Create an Account - Increase your productivity, customize your experience, and engage in information you care about.

The Newton County Coroner’s Office is located in the Historic Courthouse on the Square in Covington. The office is staffed on Tuesdays and Thursdays and the Coroner or a Deputy Coroner is available as needed 24 hours a day.

To accurately determine the identity of deceased, cause and manner of death, through a fair, ethical, and forensic based medicolegal death investigation, by competent, highly trained professionals, while providing a compassionate approach to the community, thereby enhancing our understanding of death and dying.

To provide dignity for the deceased, compassion for the living, service for our partnering public safety agencies, and integrity of the Coroner’s Office to the citizens of Newton County.

The Georgia Death Investigation Act (O.C.G.A. 45-16-20) requires that the coroner or county medical examiner of the county where the body is found or the death occurs be notified and that a medical examiner's inquiry be made in all deaths that occur in this state that meet the following criteria:

The Newton County Coroner's Office takes great pride in representing Newton County, serving the citizens, and always strives to be professional and compassionate when carrying out its duties.

The training consist of the following: 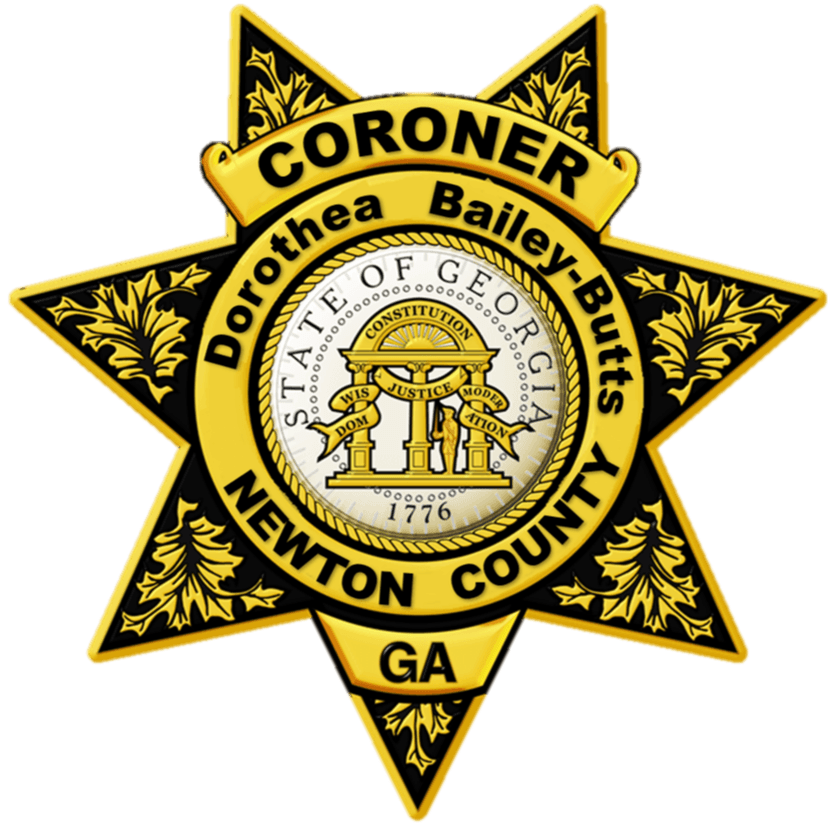 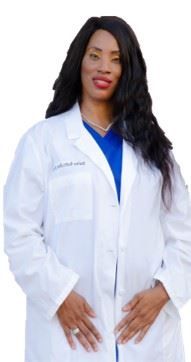